DMW Boss man, Adeleke David popularly referred to as DAVIDO  has taken his relationship status up into a new level after revealing 2020 will be the year he will be wedded  with Chioma officially announced by him.

This comes after the two lovebirds went for the introduction between the two families.

The father of two also announces the tag for the wedding. The wedding will be tagged #CHIVIDO.

Why hyping this fans up to get their native wears ready,  Davido said;

Also reveals the C.E.O of Club Cubana as his event planner as confirmed below

First of all INTRODUCTION 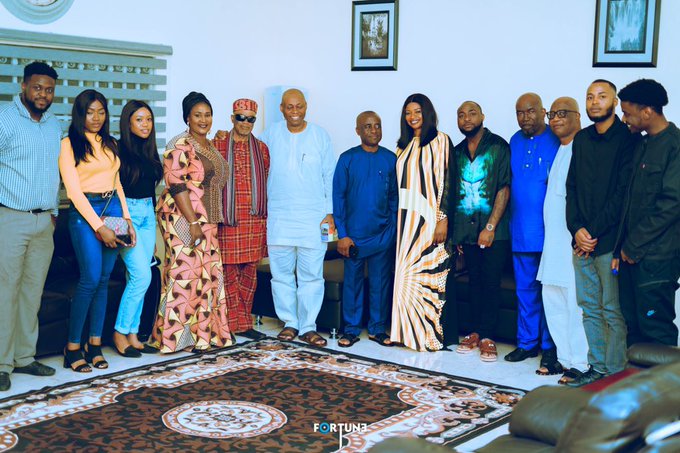